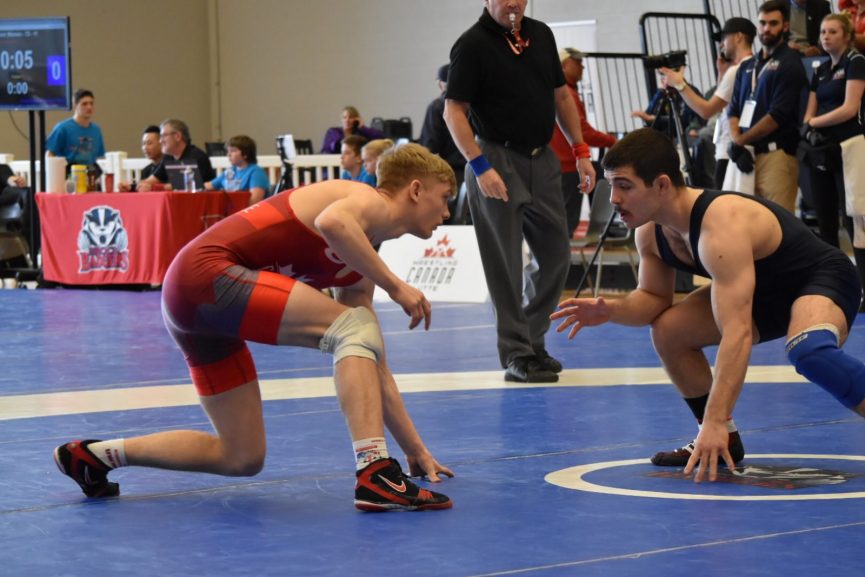 The Cowboys trekked to the Canadian Nationals in St. Catherine’s, ON this March 24-26 – and let the country know that Cochrane, AB has raised some mighty fine wrestlers!! WOW Cowboys!!! What a showing at Nationals! Our very own Cowboys Connor M and Brendan M wrestled UP in the ranks and here’s how the day rolled out… 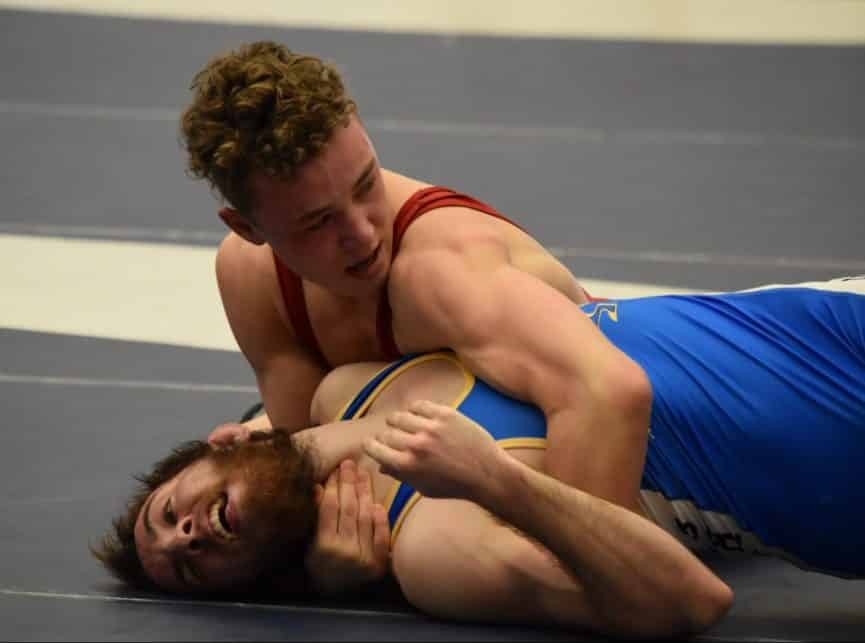 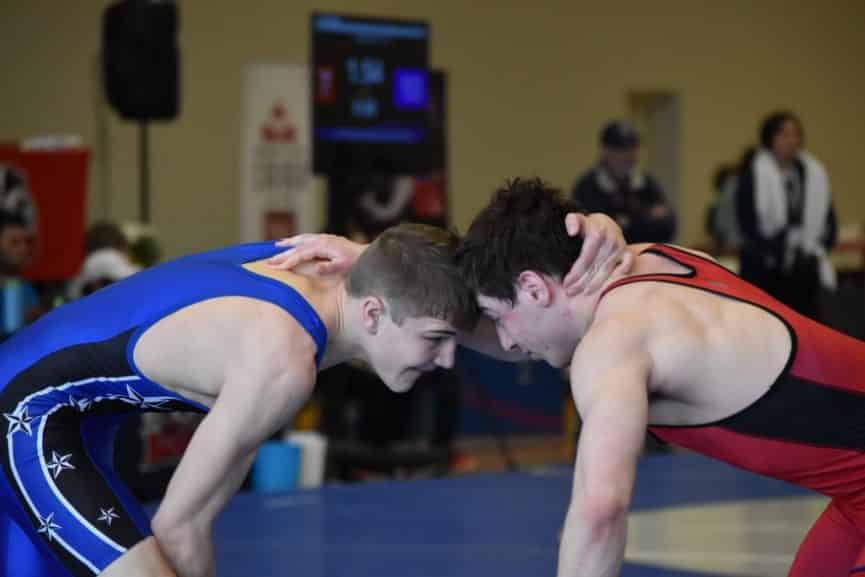 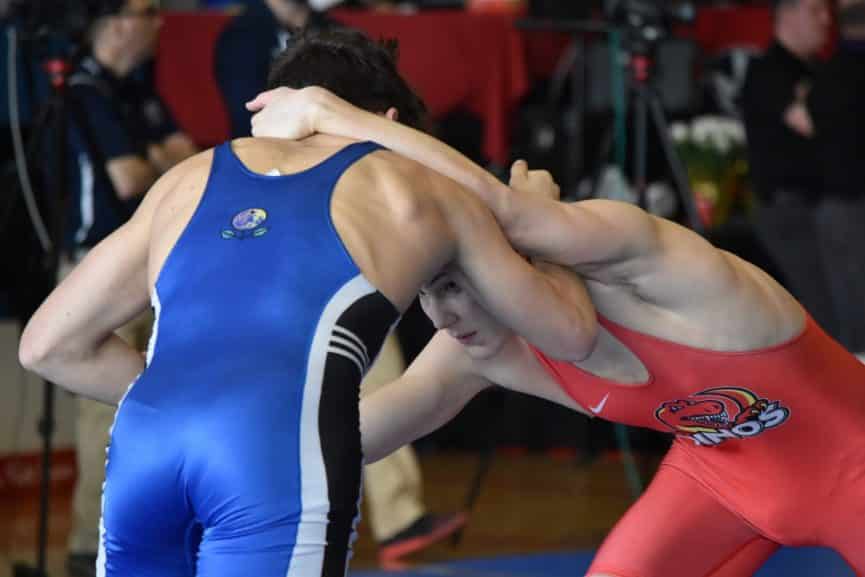 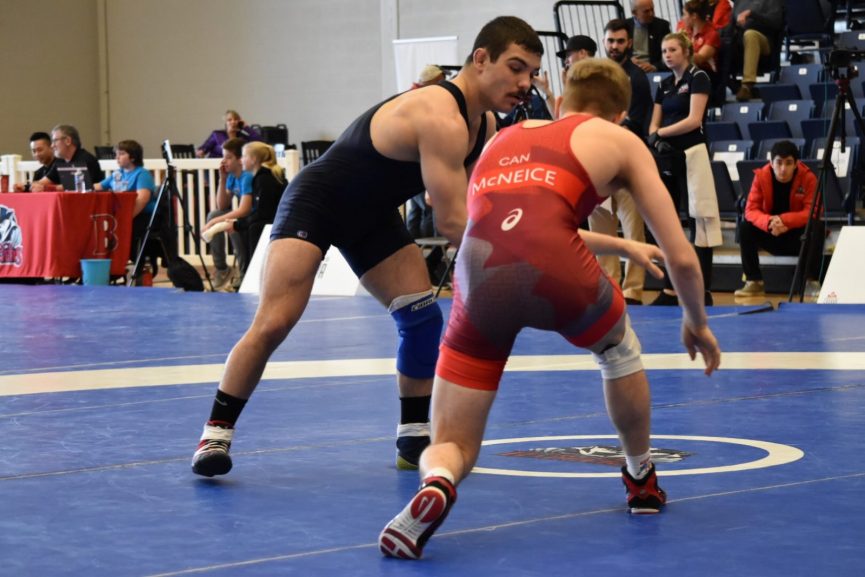 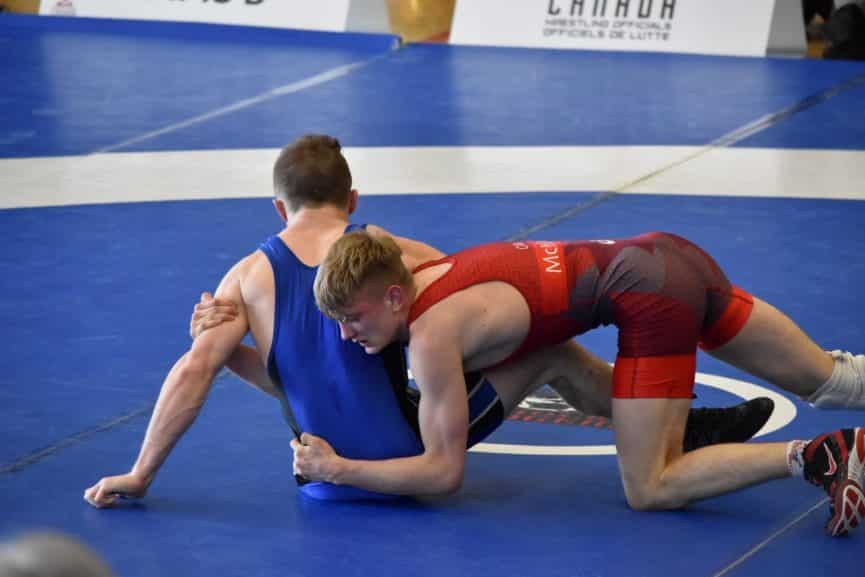 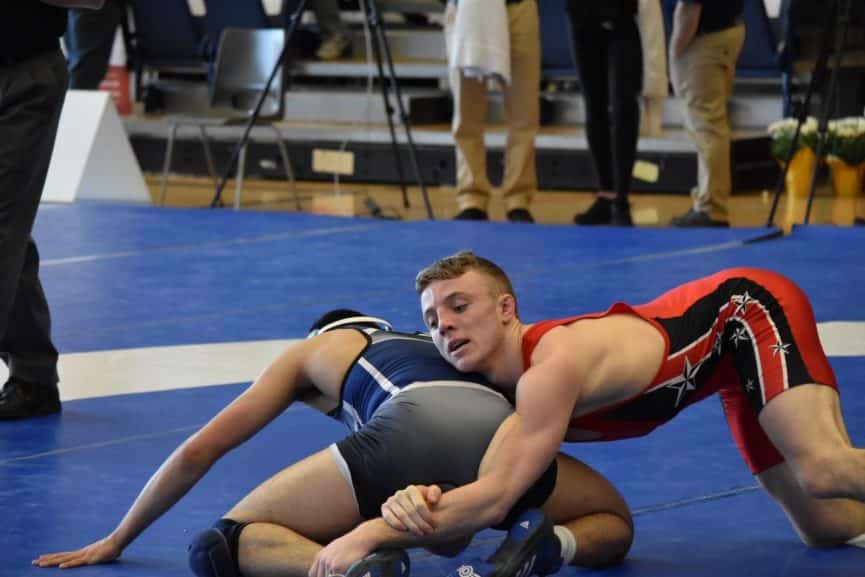 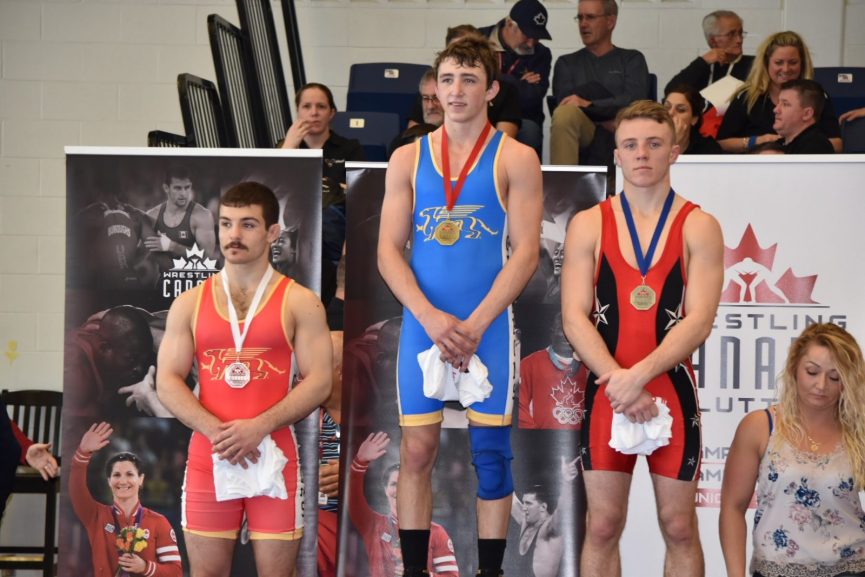